This article represents the first part of a series of entries by the blog editor and other attendees, who attended the WATERMARKS CONFERENCE 2012.

After two years worth of anticipation, and nearly six months  planning and preparing my keepsake contribution, it's hard to believe that the Friends 2012 Joint Watermarks Conference has now officially ended...

Like everyone who went, I suppose, I came home impressed by the shear organization and content of it all; inspired by new techniques and materials; and jubilant over meeting the faces behind the names I had only friend-ed via social networks on-line. Like finally putting a face to Gail Stiffe, the president of IAPMA who lives in Australia, or Tom Burger the US Treasurer for IAPMA, who I send my dues to every year.

Even the conference's namesake - WATERMARKS - was a surprise. Never particularly interested in watermarks, I became fascinated by the fact that watermarks were first introduced in Bologna, Italy, around the 13th century. Tom Banister and Anne McKeown gave a stirring presentation on the history of watermarks.  Including sheets pulled with marks from Peter Thomas collection of antique watermarks that were also exhibited at the conference... What captured my imagination above all else however, was Winsome Jobling's Watermarks Workshop at the Morgan Conservatory. Imagine thin layers of pulp being added one on top of the other, then being pressed into beautiful contemporary watermark papers ... See the videos I took below to get an idea of her process...


FINAL NOTES ABOUT HER PROCESS:

Winsome uses thin baths of color to create the layers of the mark before a dip in a thicker white top layer bath of mixed fibers to create her watermark sheets. Note that fibers used in colored bath are controlled by using a 1/3 cup of prepared pulp (see blue pint cup in front of the bath below). Using this method she keeps the water as thin as necessary to keep the layers from sliding around while she layers over them. Also, she prefers metal screens because she thinks the plastic ones may slip. However for this author's sake she pulled a sheet using a plastic screen mold and deckle, which worked just fine.

The final image below is of the bath were she keeps the lace and other mesh materials... Winsome says it is important to keep changing the rinse bath every few (3 - 5 sheets), otherwise the sheets will begin to pick up little knots of pulp.


Winsome Jobling was born in Sydney, Australia and moved to Darwin in 1982 when she began experimenting with papermaking. Well known for paper installations and sculptural forms, which extend traditional notions of papermaking, Winsome has experimented with around 60 native and introduced plant species.

Winsome has exhibited nationally and internationally since 1981. Her practice is linked to the environment on both political and physical grounds. Winsome’s art is tactile and sensual, often contrasting elements of texture, translucence, fragility and strength. A new development in her work incorporates watermarks in paper, which reference the sometimes hidden nature of knowledge, ownership, power and history. 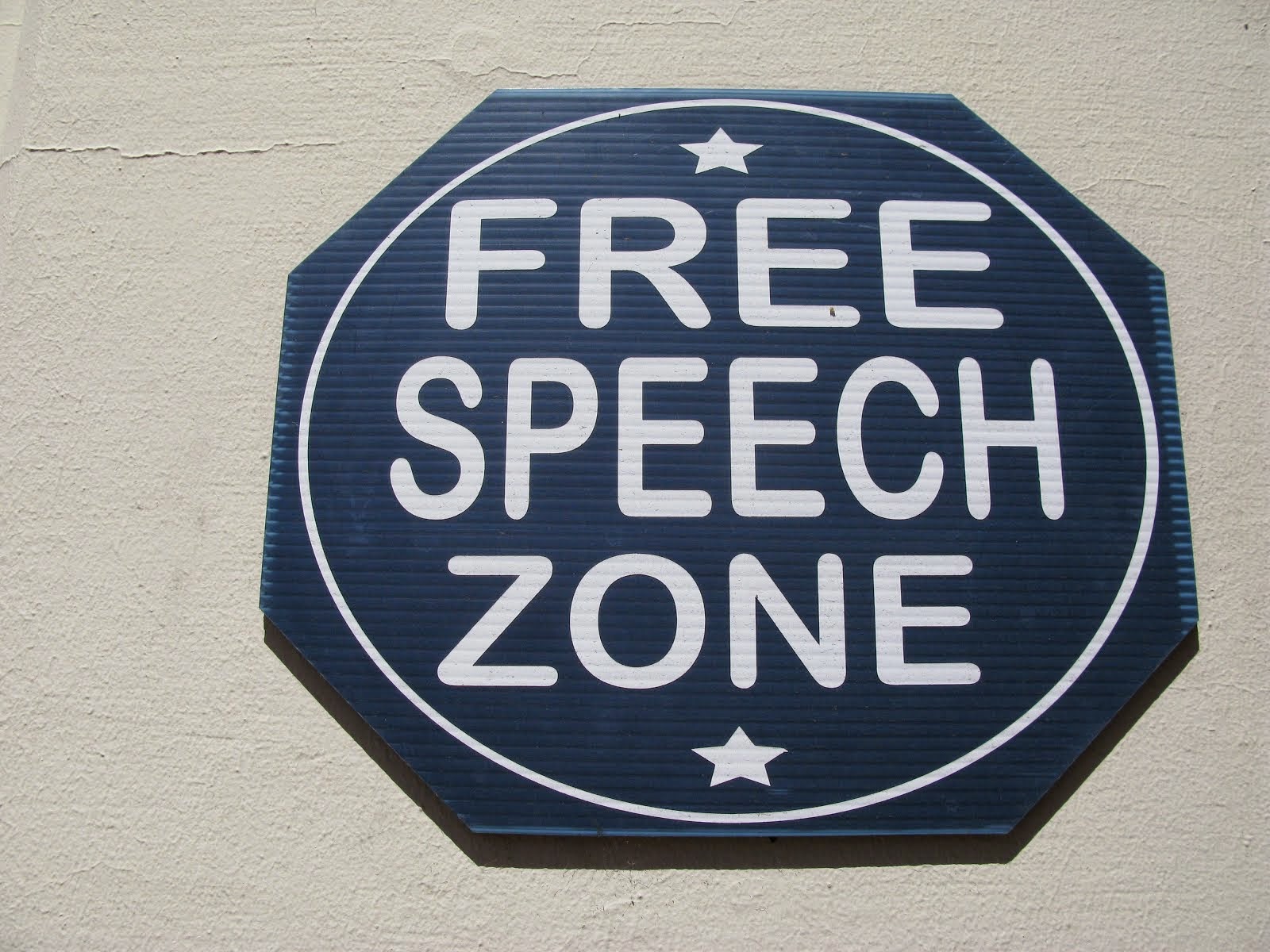 TOPICS ~ A Summary of the more than 100 subjects discussed on this blog:

A forum to exchange information and educate its members and the public about the art, craft, history, science and technology of papermaking, the book arts, and other diverse interests which captured the imagination of Dard Hunter (1883-1966).
Keep in touch with The Friends and stay up to date on latest events via the following social network tools listed below....